According to Google Maps: This is Mount Daisen What’s in a Name: Daisen vs. Oyama

Reading the correct kanji for a particular mountain or any uncommon place name for that matter would arguably be the most challenging aspect of the Japanese language. Most kanji have at least two readings: the kunyomi which is the Japanese reading and the onyomi which is close to the original Chinese reading. For example, the character 木 meaning “tree or wood” may be read as ki or moku. The reason why a place adopts a certain reading can be attributed to both historical context and local tradition. In most cases unless the mountain is relatively well-known most native speakers would only hazard a guess as to the correct reading. 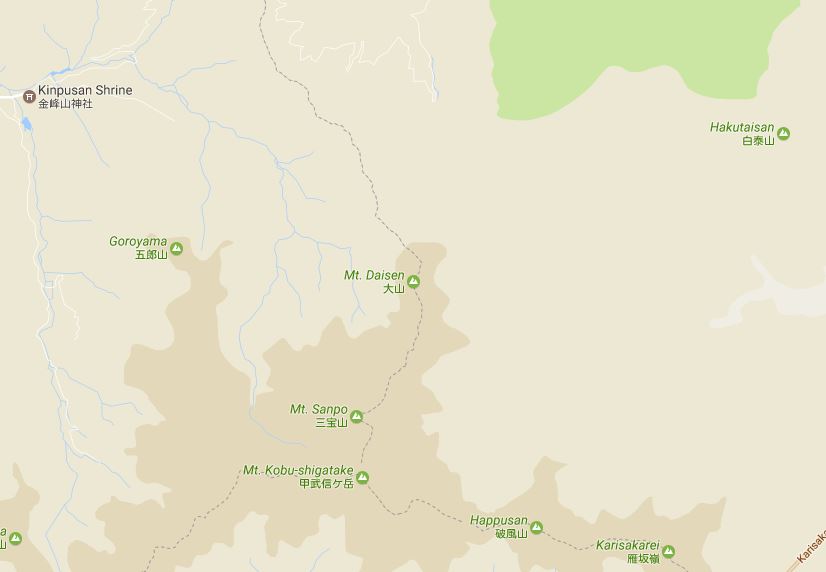 Case in point is the mountain name which Google Maps claims to be Mount Daisen 大山 “great mountain” (not to be confused with the mountain in Tottori Prefecture). This kanji could also be written as Taizan, Taisan, Oyama or even Ooyama. This remote mountain is located within the Chichibu-Tama-Kai National Park and managed by the Ministry of the Environment. So, I would be fairly confident in saying that the parks service personal would know better than anyone as to the correct reading of the mountain. 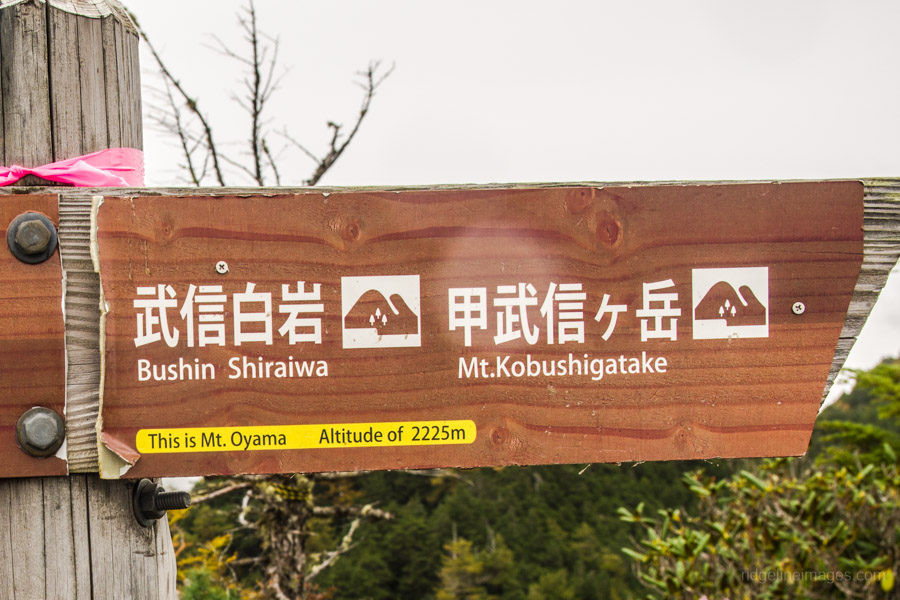 Mount Oyama as described in the Chichibu-Tama-Kai National Park.

Which brings us to the question what do when Google Maps messes up one of these uncustomary readings. In theory Google makes it reasonably straight forward to report a missing or incorrect place. After returning from my hike to ‘Mt. Daisen’, I followed the procedure Google Maps sets out for suggesting an edit. In short this involves opening the said map, clicking on the mistake, describing the issue and including a screen grab. It’s now four months since submitting my feedback and I’ve heard back precisely diddly-squat. Unhappily there has been no amendment to the mountain name either. While it mentions any changes might take some time I’m not holding out that my efforts to correct this small injustice will be acted upon anytime soon.